(As if there was any doubt that something would happen today, to serve as material for a second post!)

I overheard Aliza and two of her little six-and-seven-year-old friends chatting this afternoon.  I perked up when I heard them talking about how someone was "lying."   I prepared myself for some little girl drama.

Apparently one of them has a friend who claimed she saw some outrageous thing at the state fair.....I missed what the outrageous thing actually was.   The other two disagreed that such things were possible and claimed that girl must have been "lying".  The response? 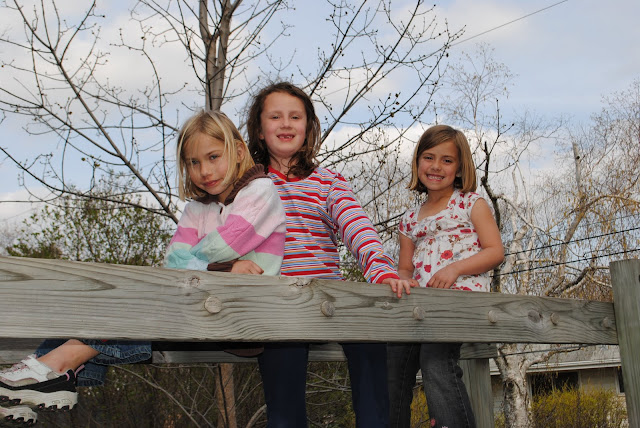 That is too cute!