About The Fragile X Files

The Fragile X Files is a blog, webpage, and someday-soon-to-be book about Fragile X Syndrome, autism, the mysterious, confusing, and inspiring special needs world, and how it all ties together in our identical twin boys, Zack and AJ.

It's written by their mom and biggest fan, Bonnie (well alright, I share biggest fan status with their dad). 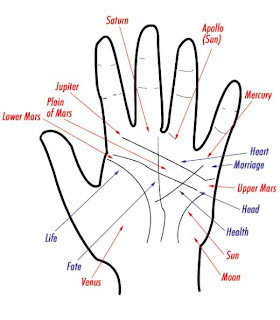 Once, back in my 20s, I had my palm read and the palm reader said that my lifeline was broken in the middle.  She said it could mean a major, life-altering event, but there was no telling when it might occur, or what type of event it might be.  I didn't worry about it too much because I didn't know if I believed in all that psychic crap anyway.

Then on April 12, 2006, our twin sons were diagnosed with the genetic disorder Fragile X Syndrome.  I think that might have been it - the proverbial lifeline breaking point.

I'll try to stick to the theme, but we carriers of the Fragile X gene mutation sometimes go off on tangents.  Consider yourself warned.

And I still don't really believe in all that psychic crap.