Snow is the fruit of the north.

[Inspired by Bubba's monologue "shrimp is the fruit of the sea" from Forrest Gump, and the colossal, record-setting blizzard we had on Saturday.]

Anyway like I was sayin', snow is the fruit of the north.  You can shovel it, plow it, throw it, eat it, melt it, sit in it, build with it, burrow in it.  There's snowbanks, snow caps, snowflakes, snowdrifts, snowsuits, and snowboots. 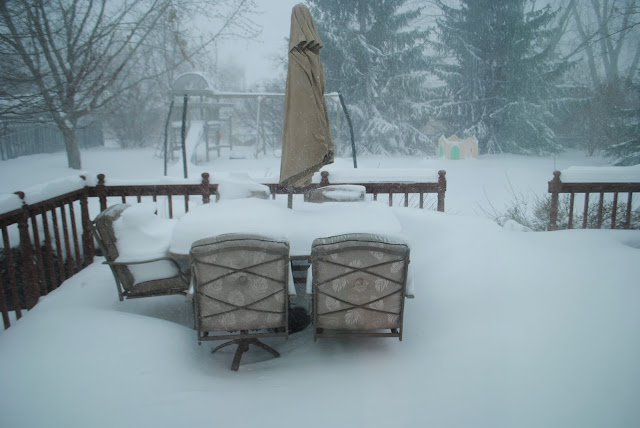 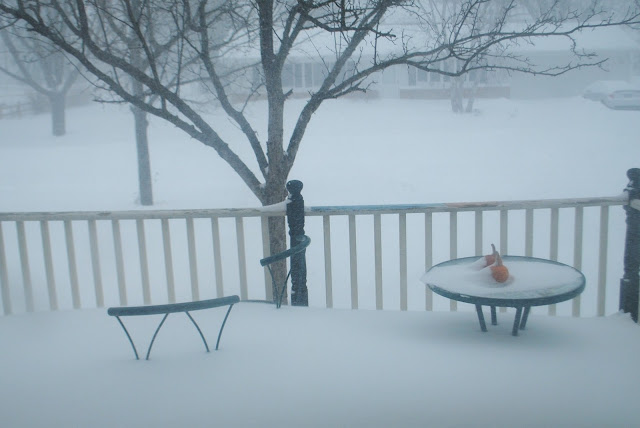 You can sing Let it Snow, read The Snowy Day, Dream Snow, or The First Snow.   Watch Snow White and the Seven Dwarfs, Snow Falling on Cedars, or The Snows of Killimanjaro. 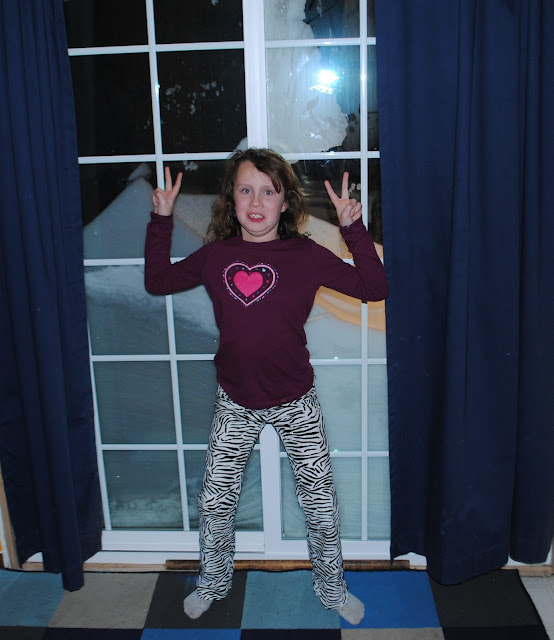 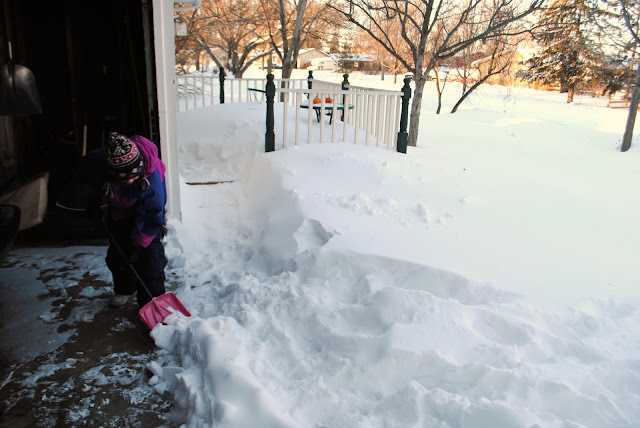 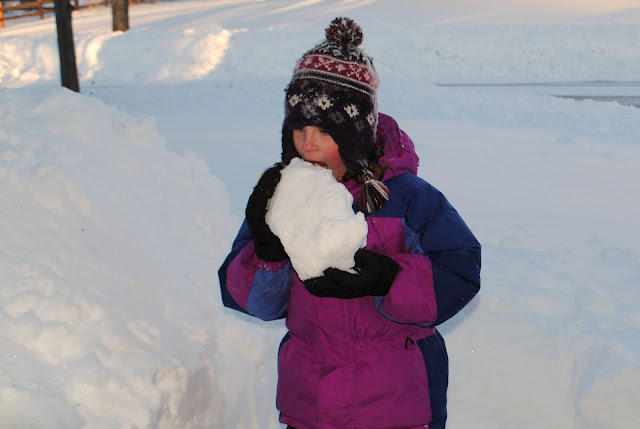 Go snowshoeing or snowboarding, eat snowcones, snowberries, and snow apples and look for a snowshoe hare or a snowy egret or a Japanese snow monkey.  You might suffer from snow blindness.  If you are super lucky you might get a snow day.  You could get snowed in or snowbound.  You can make snow angels, snowmen and snow forts. 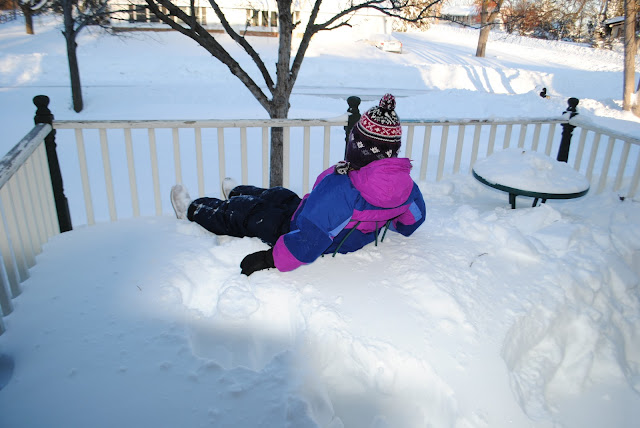 Pretend you are the Snow Queen.  Have a snowball fight.  Debate the superiority of the Heat Miser or the Snow Miser. 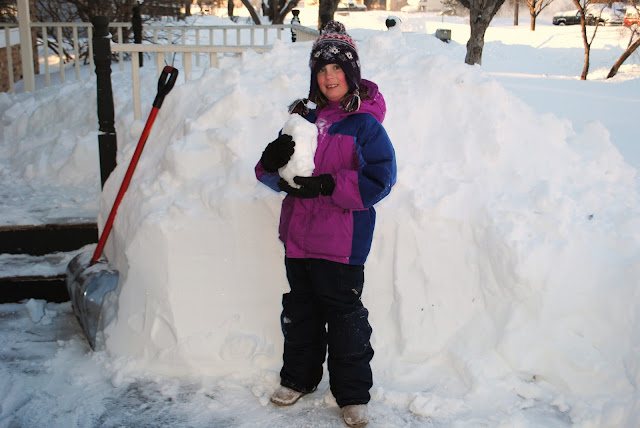 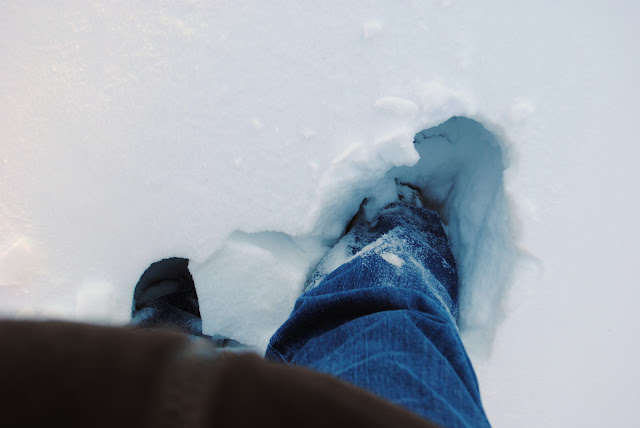 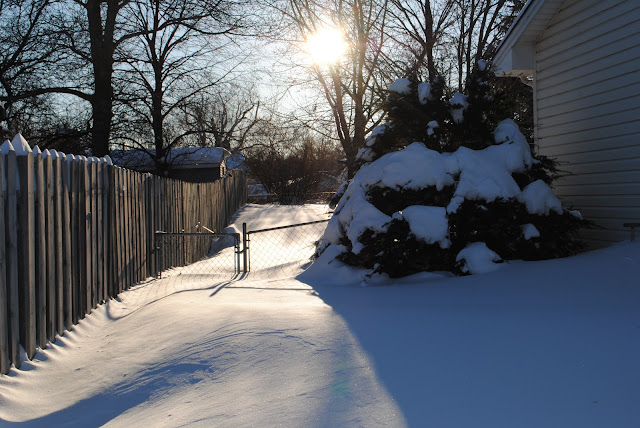 Drive a snow plow or push a snowblower.  Make sure you've got your snow tires on.

That's about it.  Unless you can think of something I missed! 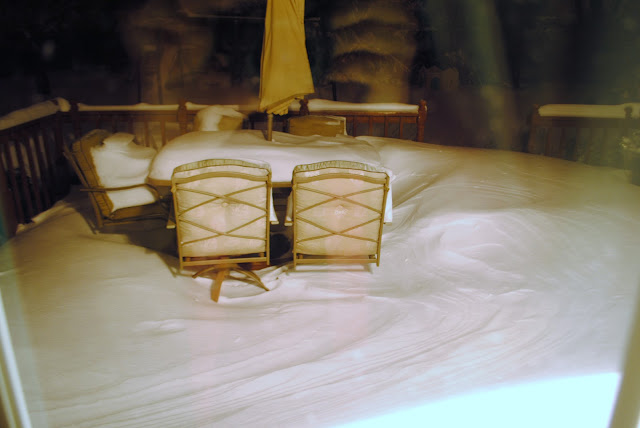 Email ThisBlogThis!Share to TwitterShare to FacebookShare to Pinterest
Labels: Snowstorm

Crawl under the covers and wait for spring?