What's in a name?

I think if I'd known I was going to have twin boys who would have such a hard time learning to talk, I might have given my firstborn an easier name to pronounce.  With the L and the Z, it's a lisper's nightmare.

Here's a short list of some of the names the boys have called their sister:
Elijah
I-la
Asia
I-na

This morning I think, I THINK, AJ was saying "hi Aliza."  It came out more like "hi Sea-ah."  Pretty close, actually.

"I think he just called me Isaiah."  Aliza said.

Although on second thought I don't know if I would have named her something else, because I loved her name so very much.  When we were pregnant with her we didn't know she was a girl, and I told everyone that if this baby wasn't a girl that I could name Aliza Jewel, I was going to change my own name to that.

Now she tells me, if it were up to her, her name would be Sarah.  Or something you can find printed on a mug. I understand that, too.  I always wanted to be Jenny or Amy.  Bonnie was almost never on a mug. 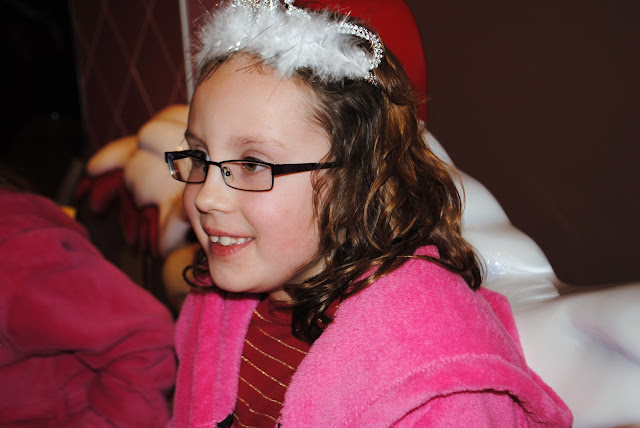 Names are really important. My son used to call my daughter (Beth) Bess for years after she was born.

I had moments when Julia was learning to talk. She called herself Eeya and the speech therapists said that /j/ wouldn't come in until she was 8. I didn't think that was acceptable. We got it in Disney World when Julia realized the princesses couldn't understand her when she introduced herself!

Funny! My kids call my niece D-L. Her name is Danielle.

My son named our daughter - he named her Sara. His name is Gavin. I have to tell everyone his name is NOT Devin, or Kevin.

My poor husband doesn't really like Sara's name, he is the one with the lisp. After being in speech therapy almost his whole life he looked at me and said "Really?!" When I told him we were naming her Sara. *shrug* She doesn't mind the way her daddy says her name though.