San Diego is the most awesome place to have a meeting

As I mentioned in this post that was mostly pictures, this past week I had the amazing opportunity to attend one of the Fragile X Patient Advocacy Advisory Board Meetings with Seaside Therapeutics.

They held meetings in Philadelphia and in San Diego and I got to go to the one in San Diego because that's the side of the country Minnesota landed on, and because God knew that that way I'd get a chance to see my cousin who lives in San Diego, who I haven't seen in 10 years. 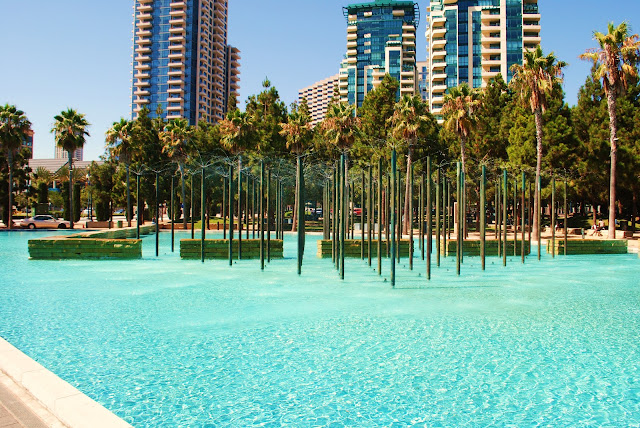 A representative from each of the local Fragile X groups, called the LINKS groups, was invited to attend.  At the meetings we brainstormed for ideas about how to increase awareness of clinical drug trials, and get more people involved in the trials.  We also chatted each other up about how to reach the less active community members and make sure they are supported and have the resources they need. 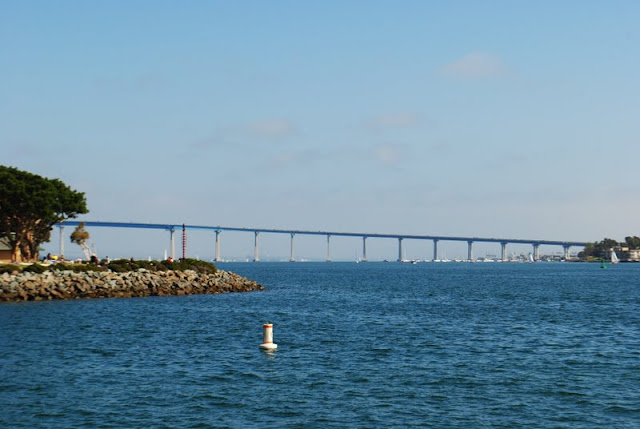 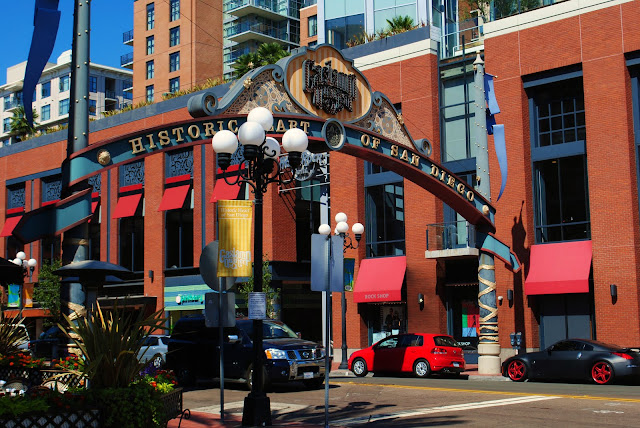 I was escorted from the airport by someone who insisted on pulling my luggage for me and loading it into the LIMO (not a stretch one or anything, but still...) and then I was driven to the hotel in style, views of the San Diego Bay on the right and city skyline on the left.   I don't mind telling you I totally enjoyed that.   I would make an excellent super-rich celebrity.

All that was missing was autograph requests.

The meetings were spellbinding.  Have you ever gone to a movie that was so good, you were afraid to go to the bathroom because you didn't want to miss a crucial part of the plot?

I was afraid to leave to go to the bathroom during these meetings.

I learned a lot about the clinical drug trial we're going to take part in. I thought I knew a lot, but I learned more. Some of the information I got gives me pause, but none of it makes me not want to do the drug trial. Many of the people there had children already taking the trial medication and they had riveting stories to tell of how their children have responded to it.  Stories about how their children acted ... like regular kids on this medication.

While they were describing the totally typical, ordinary things their kids are now able to do on this trial medication, things that are like miracles, things we all never thought our kids would do, all I could think was, so when my boys are on it, I can expect to burst into tears of joy at least once a day.

I met such incredible people from around the country.  I met Pat from Seattle, who has six children, three with Fragile X, and who just found out she has FXTAS (an adult onset neurodegenerative disorder).

I met Kelly from Omaha, who has an older son with Fragile X and a younger one who is unaffected because she used an egg donor.

I met Elizabeth from New Mexico, who says she has a very small local Fragile X group.  It consists only of her own family members.  She doesn't bother to have Fragile X gatherings anymore, because they "already see each other at Thanksgiving."

I met Rose from Wisconsin.  Jen from Indiana.  Mary from Montana.  Donna from Kansas.  Laurie from Houston.  And Missy and Holly from Illinois (well, I already knew Holly!).

All of us Fragile X family members, plucked from various parts of the country, brought together to represent our hometown and state Fragile X communities, honored and blessed and celebrated.

After the meeting I got to meet up with my darling cousin Andrea.  (She's from the non-Fragile X side of the family.)  Without going into too much detail as I know she wouldn't want me to, she needs a weekend of pampering much more than I did.  More than anyone else I know, offhand.  She takes care of a lot of people.  Some of them are people who should be taking care of her.

We haven't really known each other since we were kids.  And growing up has changed us.  While there are undertones of stress and drama and serious grown-up stuff, she is still definitely the kid I knew and loved.

I'd post the picture of the two of us, but we let her daughter take it, and let me just say this; when a child takes a picture of you, it's not going to be from the best angle.  All I can see are double chins.  And other double things.  Definitely only let tall people take pictures of you.


I hope and pray one day soon she's able to get a weekend away to just play. 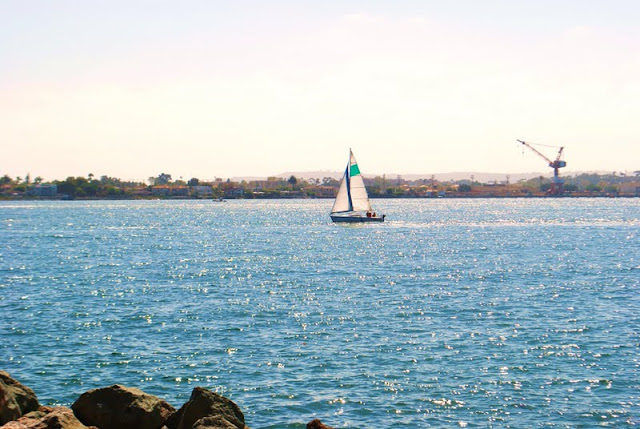 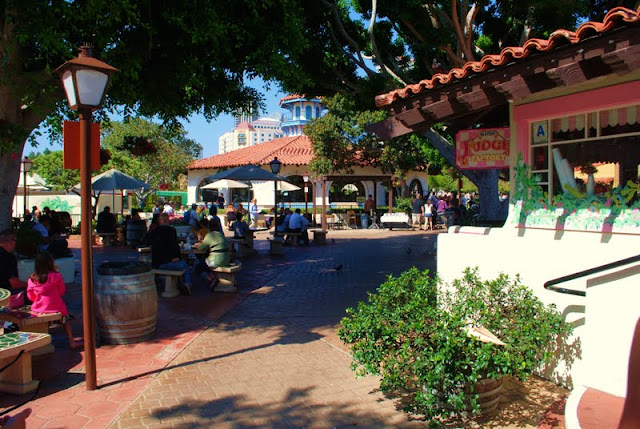 So happy reading this post. Just love hearing about your hopeful meetings and your (I'm reading meaningful) visit with your cousin.

OH that is such good news! I hope you have great success with the drug trial.