Global Warming? Whatever, we sure enjoyed it while it lasted!

For a long time this winter, the weather has been insanely, ridiculously (for Minnesota, anyway) beautiful. We've had many, many days of 50 degree temps and bright sunshine, with very little snow on the ground. 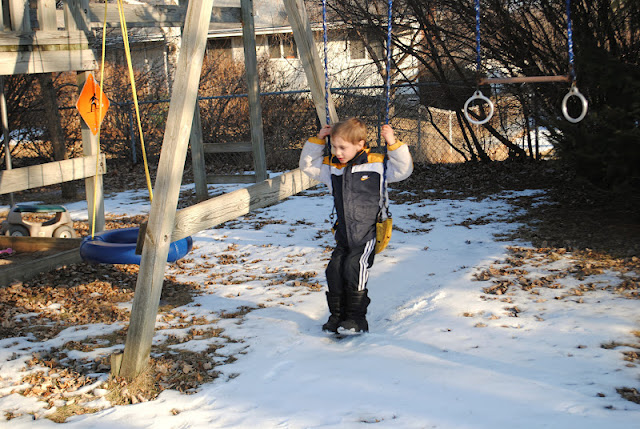 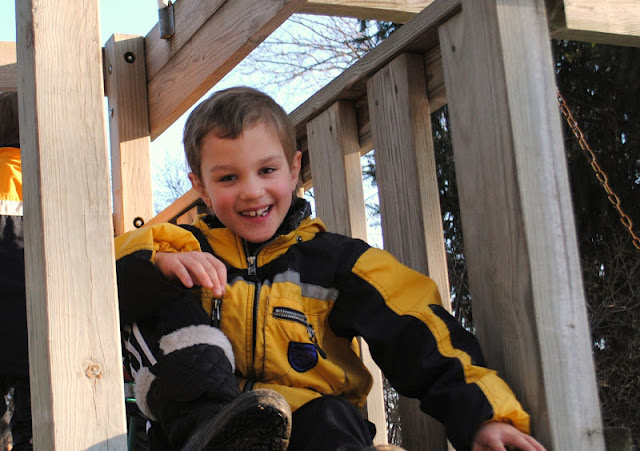 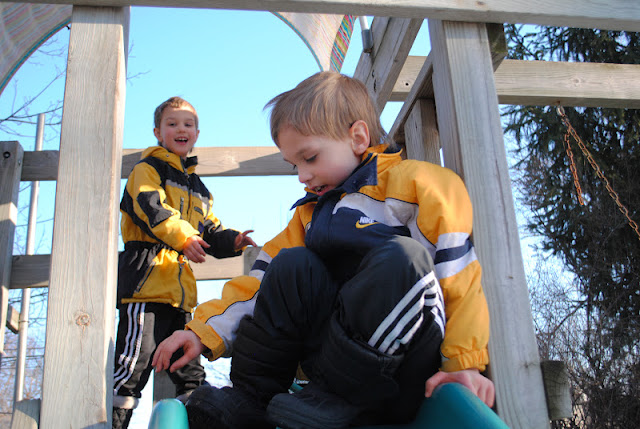 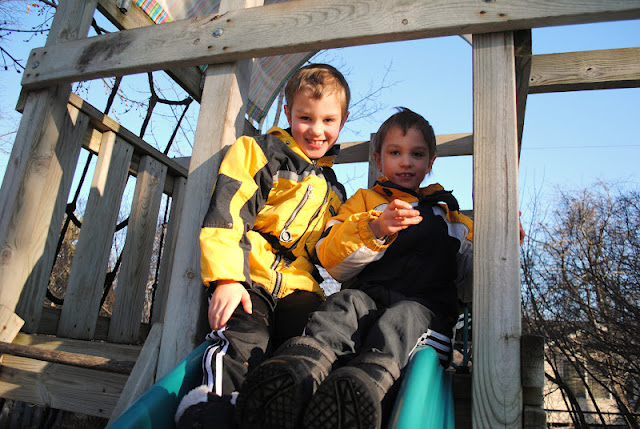 Aliza's been so busy lately, bouncing from basketball to dance to birthday parties.  She played in a basketball tournament a couple of weekends ago, and I imagined the worst, bringing the boys there.

I worried for nothing, though.  They behaved beautifully.  They sat (well, by "sat" I mean, "crawled around" and "laid down") on the bleachers, and even tore their attention away from the iPad a couple of times to look at the game.

Yet another great event I would attribute to the STX209 trial medication.  Mostly, anyway.  There was so much commotion going on in there; loud buzzers, yelling, running, people coming and going.  I think the iPad helped a lot, too.  It gave them something else to focus on. 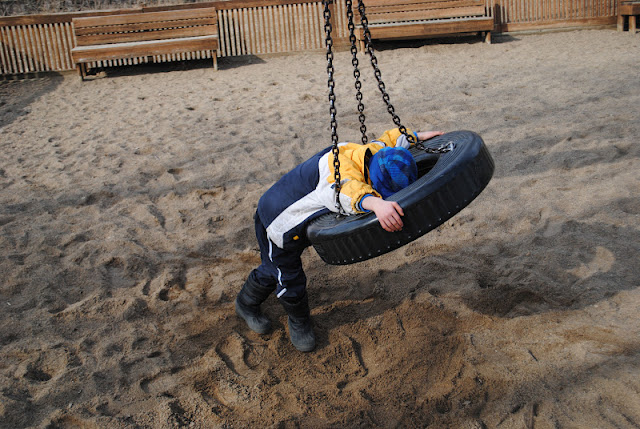 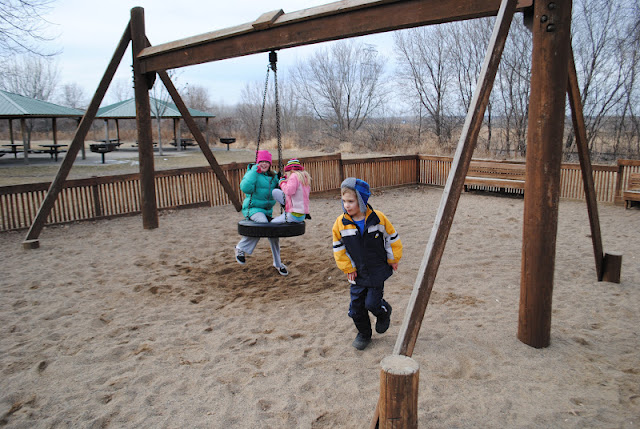 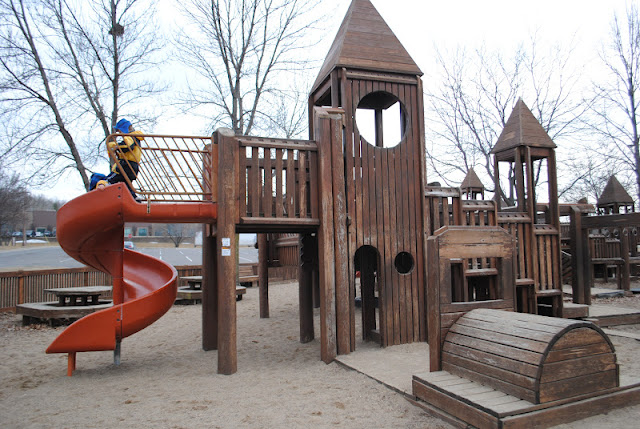 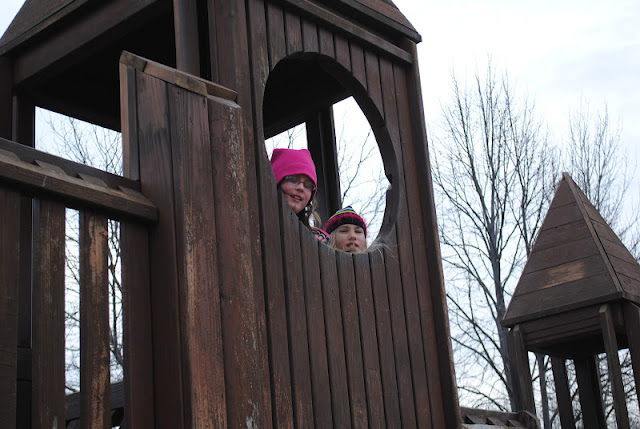 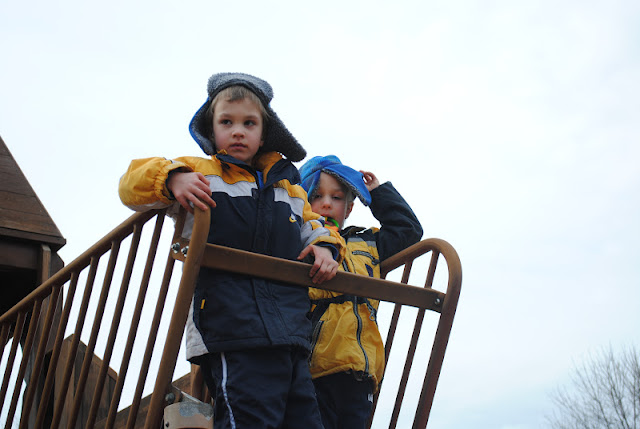 I'm glad we got out and enjoyed the nice weather while we had it.  Tonight it's 32 degrees and raining. Which means that any minute now, it's going to be sleeting (that wonderful mixture of snow and rain) and later tonight, it'll turn to snow.  So that by morning we'll have a few inches snowcover with a sheet of ice underneath.

(Yep, this post was just an excuse to show a bunch of pictures.  I'll try to write about something other than the weather later this week.)