About this drug trial, and the cancellation of the extension we were in?  I don't know what I think.

I don't know if it was working.  I can't decide.  If AJ were my only son, I'd be singing the praises of it.  Because he's a superstar, lately.  He's got a wonderful sense of humor and he's bubbly and interested in people.  He's still shy, but his curiosity helps him overcome it.  He says things that I couldn't have imagined him saying, a couple of years ago.  He still has quite a bit of anxiety; his hands are in his mouth all the time, and he self-talks. 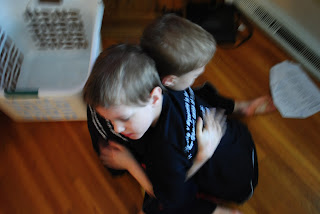 If Zack were my only son, I'd be really down in the dumps about the fact that everyone else is reporting great benefits from Arbaclofen that I don't see.  Zack talks more, yes.  He is maybe a little bit more social.  He still has lots of problems with groups of people, though, and he still need to retreat and spend quality alone time with the iPad, if things get too busy or loud or intense.  He bites himself and his brother and sometimes others.  Especially if he's stressed.  And it seems like he's stressed a lot of the time.

It isn't a miracle drug.

Part of the benefit of Arbaclofen was the fact that, long term, it is supposed to help create the connections in the brain that the missing Fragile X protein would have created.  And I really do believe that any real changes in our boys are going to have to come from something that will work. long term.  I don't think you can fix problems in the brain quickly.  I expected it to take time.

And we lose time, now that we have to come off the medication. 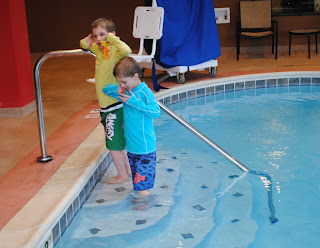 I don't know.  I feel like I don't have any right to ask for it back.  Why should they continue to give it to me for free?  Because I helped them by participating in the trial?  Yes, maybe.  We were told, at the time, if we wanted to continue taking the medication that we'd be able to.  Until it was approved.  I realize there were no guarantees.

But, like I said, changes take time.  Time I was willing to put in.  It's rather frightening to have the possibilities of benefits yanked away.

There is a large group of people working to get funding restored, so that we can continue on the drug until it is approved.  I haven't had time in the past two days to keep up with all that they are doing, but I am glad they are doing it.

If you could just go to this site:

And sign it by just clicking, I'd be appreciative.

Because I don't trust my own observations.  I think this drug is worth taking, and I think it should be approved.  The doctor we worked with certainly thinks so, and I trust her opinion vastly more than anyone elses' opinions.

I don't know what is going to happen.  I don't know if we'll get Arbaclofen back, or not.  But I can't not try. 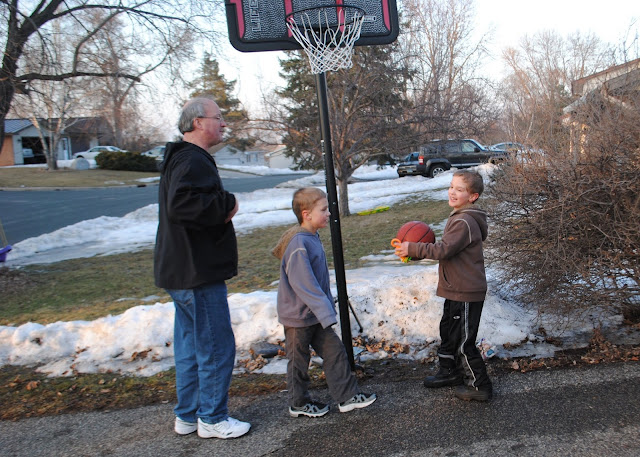