...share with each other, anyway.  We've passed around the stomach flu amongst the 5 of us in the past couple of weeks.  This is apparently a bug not unlike the Fragile X gene.  Now how on earth could I compare the flu to Fragile X, you ask?

Well, this flu bug apparently can sit dormant in your system for quite a few days before it attacks.  Much like the Fragile X gene can sit dormant in unsuspecting family members for generations, before unleashing itself in an individual. 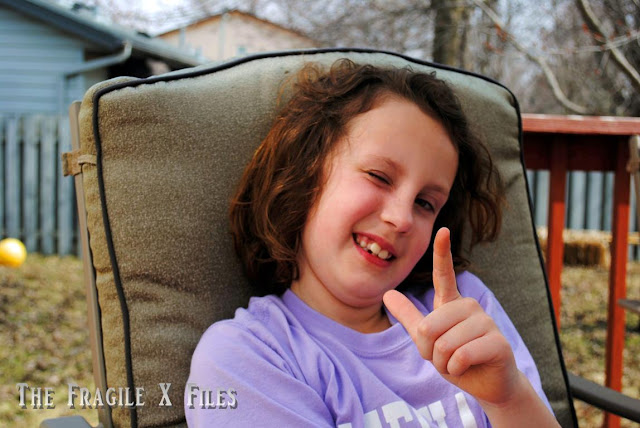 See, everything goes right back to Fragile X.  Ah, the circle of life.

I think Aliza had it first, a good couple of weeks ago.  And then so many days passed, we thought we were in the clear, but then Zack got sick.  We didn't make a connection between the two, at the time.  But Zack's sick is a lot less ... "contained," shall we say, than his sister's.  So we watched each other closely for symptoms.  We never took our eyes off his twin brother, since the two of them share a bit more than the rest of us do.  Sure enough just a couple of days later, AJ hopped onto the flu train. (Why is it so hard to type the word "flu" without adding an "e" at the end?)

AJ is momma's boy.  He stayed attached to me through most of the worst day and a half of his illness.

Still, I was an obsessive hand washer and worked hard not to chew my nails or get my hands anywhere near my face during that time.

A couple of days went by and Mark was struck down. 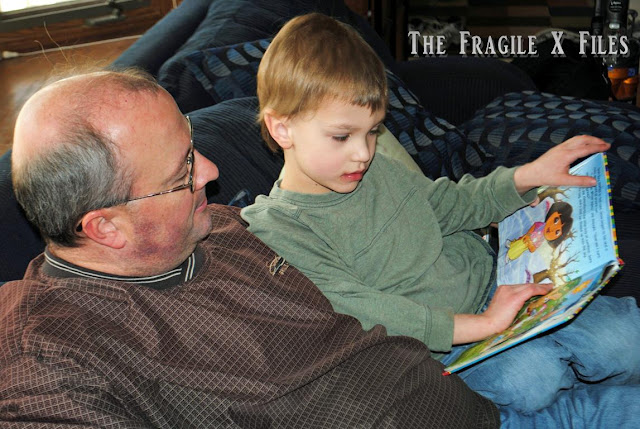 I was proud of my strong immune system, and my cleanliness.  I crowed about it to the school librarian, Aliza's teacher, my parents, a couple of neighbors, and anyone else who was within hearing distance that I had succeeded in avoiding the flu.  I was a pillar of strength.  I was the last Korman standing.

This past Saturday, Aliza had her dance competition.  Her first one.  She was a little nervous.  I was a basket case.  But she did great, and her group came away with a gold medal. 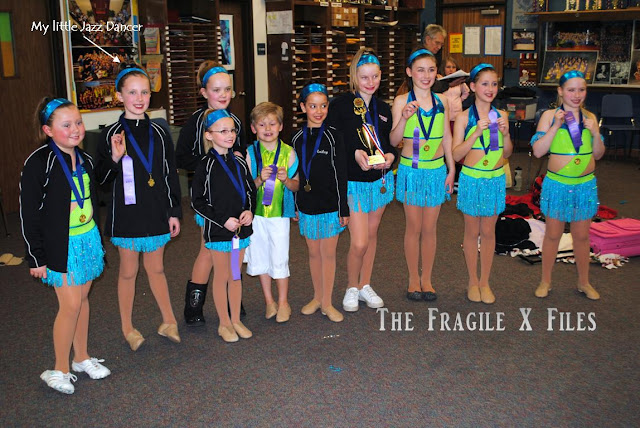 I felt pretty ill that morning but I pulled myself together and brought her to the competition.  I felt enormously better after we got there.  I figured it was just nerves and once this was over, I'd be fine.

I was wrong.  Evidently I was able to mentally muscle through the afternoon so I could be there for my daughter.  This must be a specific talent God gives to mothers.  In the car on the way home, I started to feel pretty sick, and by the time I walked in the house, I was full-blown flu-ridden.  I had succombed.

I should not have crowed.  I should have shut my big mouth and prayed.

Will this teach me to stop bragging and stop tempting fate?  Probably not. 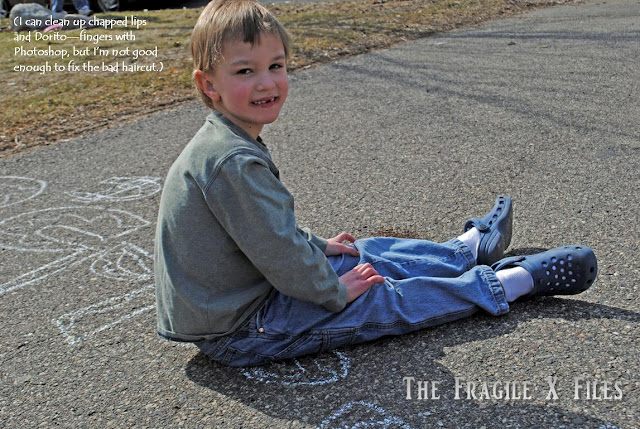 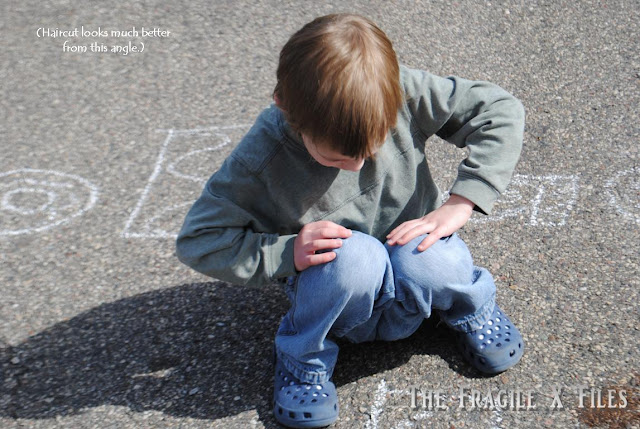 I wish a happy and healthy Monday morning to you.