Symmisms and other Arbitrary Thoughts for a Monday

You know those nonsense letters that some blogs need you to type in, in order to submit a comment?  Well, those usually nonsense words?  Today it wanted me to type in "symmisms."  Doesn't that sound like it should be a word?

I thought it did.  But I Googled it and Google had no idea what it was.  Google very politely wanted to know if I meant to type "Sammyisms."  What is that?  Sammy Davis. Jr. quotes?  I didn't take the time to investigate.

Anyway I've decided that "Symmism" is its own definition.  A symmism is random letters that when put together, both look and sound like they should make a real word.  But they don't.  Webster, you better credit me properly for that when it becomes big enough to be included in the official English Dictionary.  Or I'll bishimicate you. 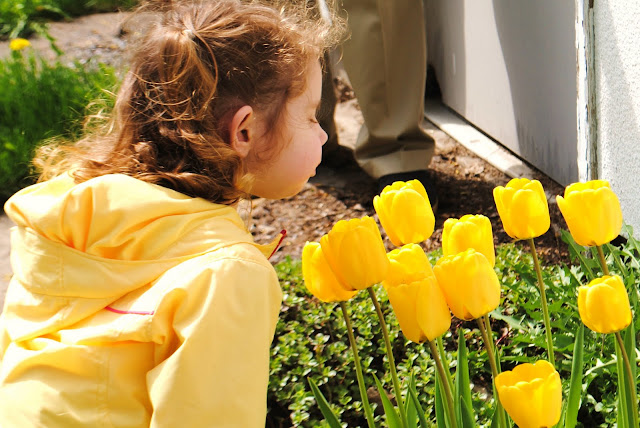 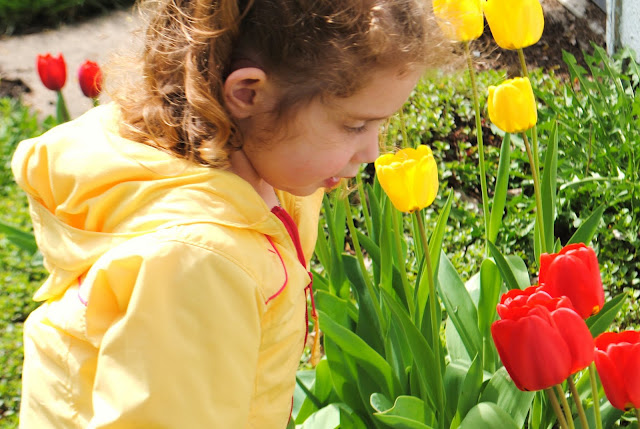 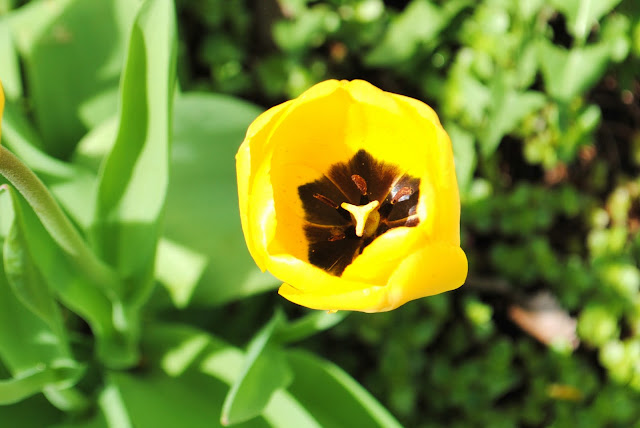 Arbitrary Thought #3:  I'm 41 years old but I still can't swear out loud, very much, because of what my parents will think.  I swear in my head often though.

Arbitrary Thought #4:  It's both funny and silly that no hotel, at least no hotel I've ever been in, has a 13th floor.  Do they really think fate can be fooled?  The 14th floor is obviously really the 13th.  I wonder if more unlucky things happen to those who stay on the "14th" floor than the other floors?  Someone should research that.

Arbitrary Thought #5:  Whoever invented bubbles is an absolute genius.  I hope he/she was appreciated in his/her own time. 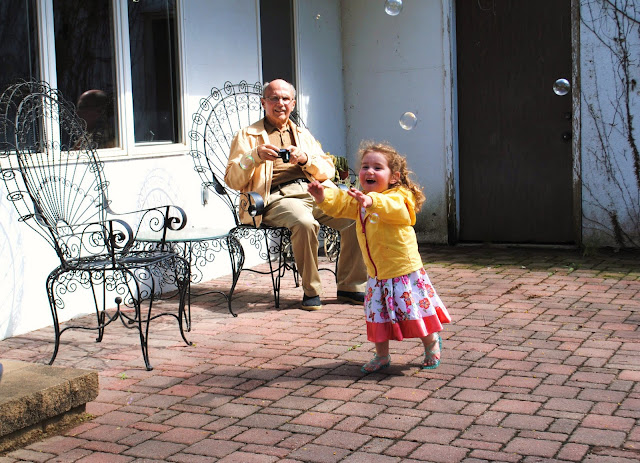 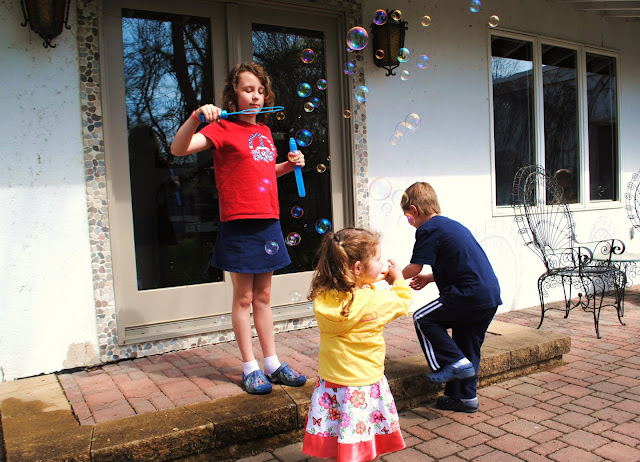 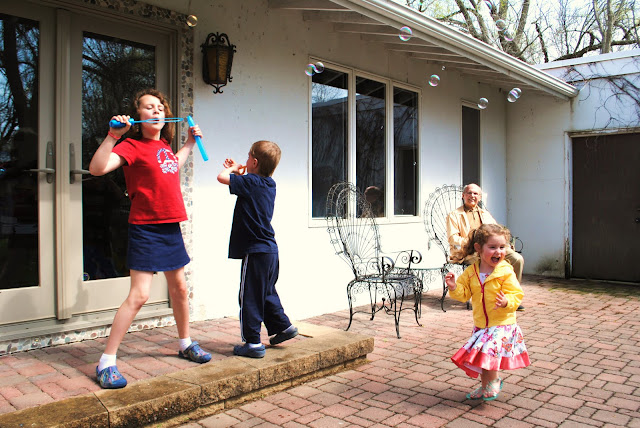 Aribitrary Thought #6:  How does Charlie Sheen still have any custody whatsoever of his children?  He must have a hell of a lawyer.  (Sorry, mom.)

Arbitrary Thought #7:  It's a crazy world we live in, when I paid $3.84 a gallon for gas this morning and felt like I got a good deal.


*By the way, thank you Twitter and Facebook, for rendering me nearly incapable of having an interesting thought more than 140 characters long.