We used to have this board game in which players would be given a news story headline, and then they had to determine what year that headline was in the news.  My mom always said she was no good at getting the ones that happened in the 1970's, because she had little kids in the 70's and basically missed that whole decade.  We always thought that was funny.

Now, I totally understand where she was coming from.

It seems like when you have kids, suddenly life starts moving in fast-forward.  Does this go on and get worse as you get older, so that by the time you are elderly (whatever age that might be), entire weeks and months go by like a flash of light?  Nevermind.  I don't think I want the answer to that question.

When I was in elementary school, I remember how very, very long a school year felt.  It seemed like a lifetime between when a school year began and when it ended.  Maybe that's because a person changes so much, so quickly, during those early years of life.

I wonder if it seems that way to Aliza -- like a lifetime passes between the beginning and end of a school year.

Ever since 2003, the year Aliza was born, life has sped by in sort of a blur.  When I do think of a year past, it is defined by how old my kids were.  If I hear about something that happened in 2007, for instance, to get a sense of where we were at back then, I think -- that's the year the boys were 2, Aliza was 4.

And justlikethat, Christmas 2011 is over. 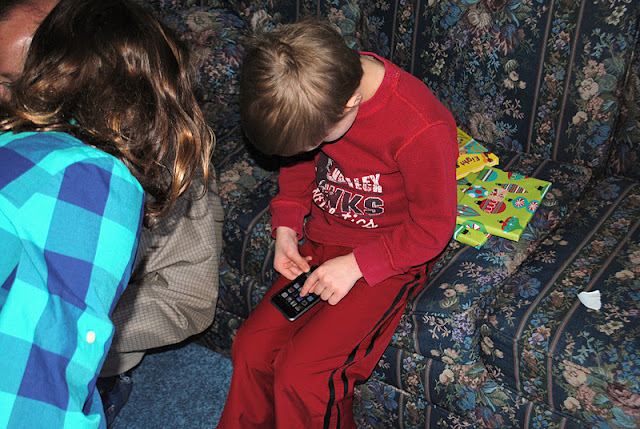 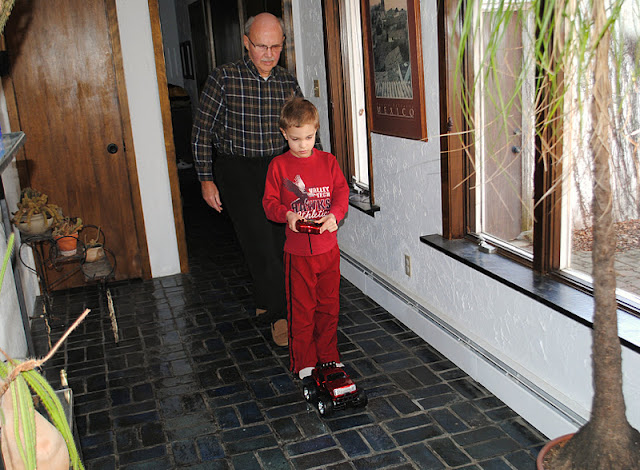 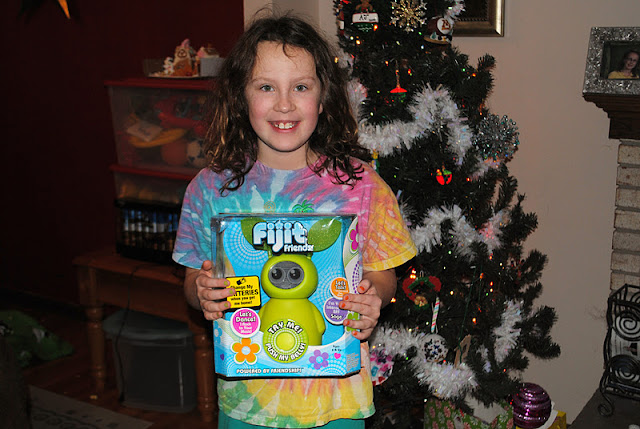 I don't really do New Year's resolutions, but I am going to try to be better about hitting the "pause" button on our lives, and take lots of pictures.  I don't want to miss this decade.