Stop saying your cases are dust and dirt-proof, because they aren't.

My sons regularly eat chips and cereal while playing games and videos on their ipads, and the crumbs and dust get in there somehow. 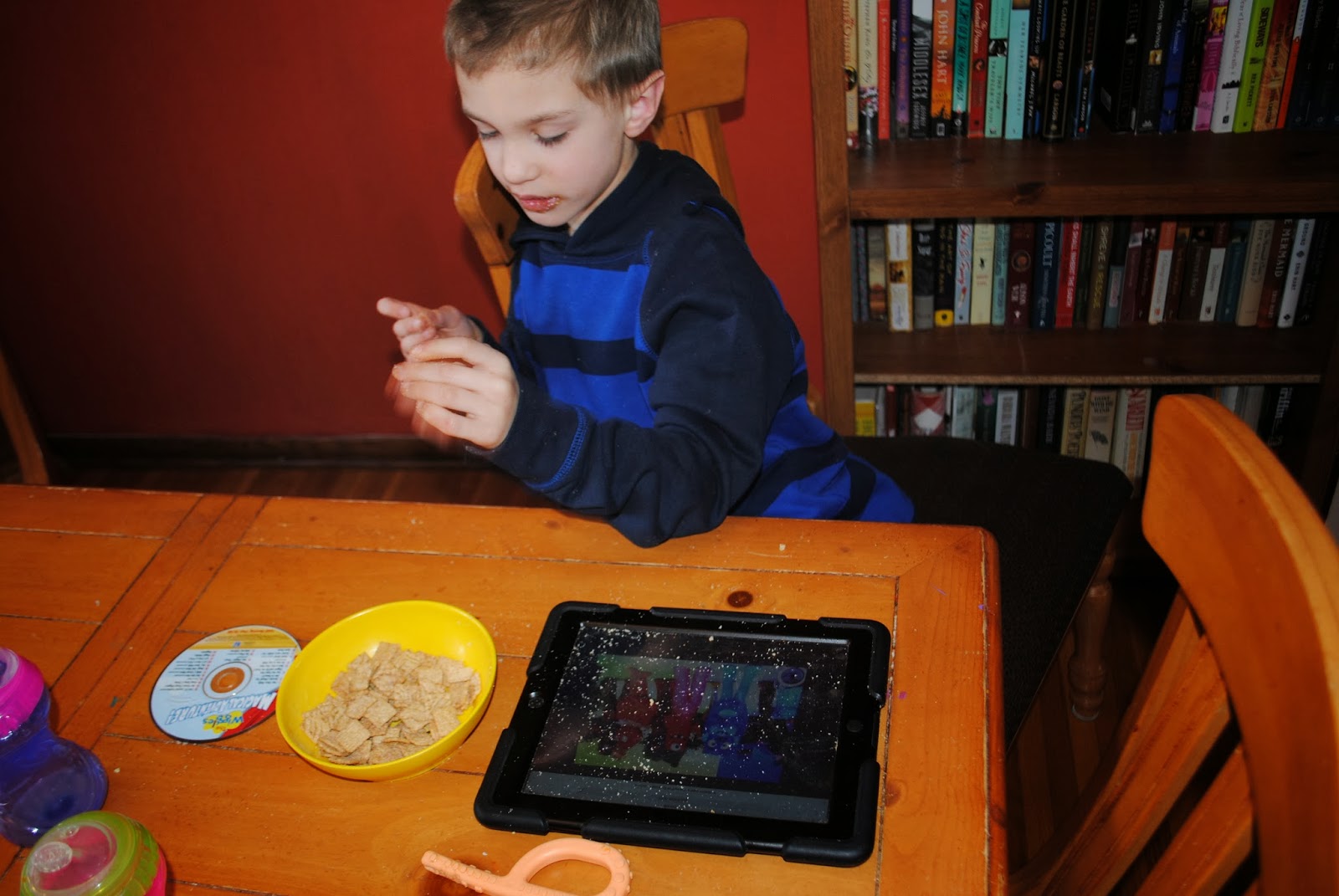 It handles impact well.  They drop it daily onto linoleum and hardwood floors, and both the case and the iPad inside show absolutely no ill effects.

But food crumbs and dust do find their way in there.  Then I have to take the cover off, clean it out, and put it back together, and every time I do that I weaken it a little and it fits just a tiny bit more loosely.  They aren't meant to be removed and replaced so often, I guess.

I know what you're going to say.  Maybe I shouldn't let the boys eat while they are on their iPads.  And maybe you are right.  That doesn't change the original point here, that advertising your cases as dirt and dust-proof is a false claim.

My boys would be willing to work as testers for your products durability.  For a small fee.  This isn't the first time they've broken the "unbreakable."

Then there's the fact that it consist partially of rubber, which AJ likes to bite on.  I don't expect you to be able to fix that problem for me though.  I just have to work on getting him to keep a chewy in his mouth so he is not tempted.

But I have to say, when this iPad case wears out, as it is destined to do, I don't think I'll be replacing it with another Survivor case.  Trident made a cheaper case that held up just as well.  The Gumdrop cases look good too.  There's a lot of competition out there, Survivor, and you didn't pass.

Email ThisBlogThis!Share to TwitterShare to FacebookShare to Pinterest
Labels: iPad