On Socialization and Teacher's Aides

Socialization. Inclusion. Oy.  I remember a time when I wouldn't have had any idea what that word meant. Honestly, just a few years ago I'd have had to look up the word inclusion, to make sure I wasn't misunderstanding it.  Now it has immediate and significant meaning.  I've come a long way.

Anyway I digress, before I even get started.

My boys share a teacher's aide with another child from the autism program, both at lunchtime and some of the time when they go to their regular classroom.  Three kids, one aide.  I know that at lunch at least, the other child needs a lot more assistance than my boys do, so they don't get as much aide from the aide at that time.

Part of me thinks I should fight that.  They shouldn't have to share with each other, much less with a third kid.  I deserve more.  They deserve more.  I'm always hearing and reading about people who have to fight tooth and nail for their kids to get the services and aides they need and deserve.  That fight attitude can be contagious.

I don't usually bring my boxing gloves to IEP meetings, though.  I have a great relationship with Zack and AJ's teachers.  They listen to me, and I do believe they have the boys' best interests and needs at heart. 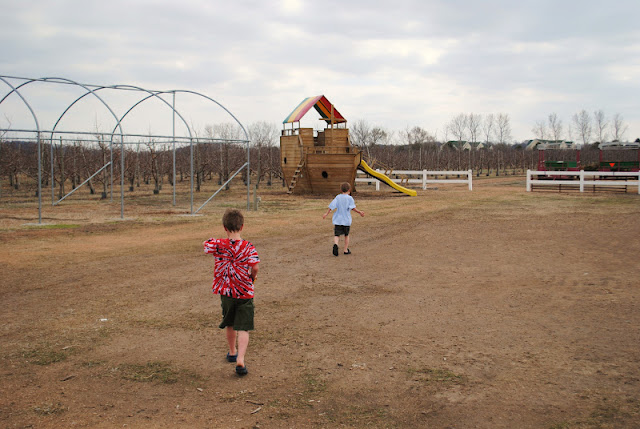 I also think, the less help they have, the more they have to fend for themselves. And that can be a very good thing. They are capable of feeding themselves, sort of more or less.  I mean, they can't use utensils very well, but they eat cereal at lunch almost every day, because it's the only food they are capable of consuming while in the hyper-stimulating, chaotic atmosphere of the elementary school cafeteria.  When they serve chicken nuggets or popcorn chicken or some form of breaded chicken that the boys might recognize, we do try to have them eat the school lunch, but they've never eaten a burger or soup or french toast or most of the things the school typically serves, ever in their lives.  They have eaten spaghetti and ravioli but like I said, they can't work utensils by themselves very well and I'd prefer they not have to be spoon-fed at school.  I'd prefer they stuck to finger foods they can eat right there at the table with the rest of their class.

Yeah, let's not spoon-feed my 7-year-olds in front of the rest of their class.  Seems like that would be a definite detriment to socialization.

They are as lazy as any neurotypical kid would be. They will lean on an adult if one is there. And in the classroom, the less the aide is right nearby, the more they can interact with the kids. Obviously, having a grown up sitting next to you all the livelong day isn't conducive to social interaction. Little kids are going to shy away from the kid with an adult strapped to his hip. 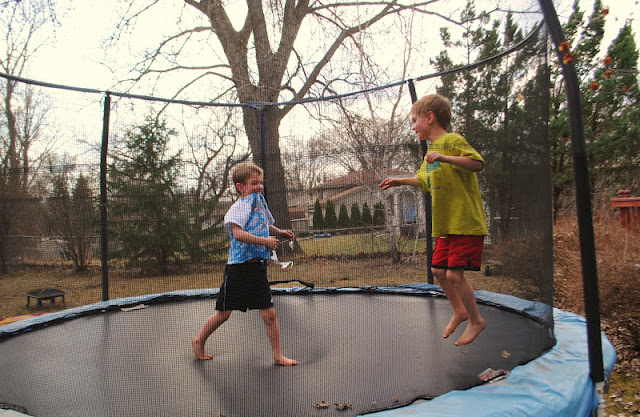 So for now, I believe it's just fine for them to share. They need help interacting with their classmates, but not necessarily constant, one-on-one help. Sometimes I think we adults have to step back and see what happens naturally and let the kids be who they are going to be.  I have a tendency to hover, so I have to remind myself of this all the time.